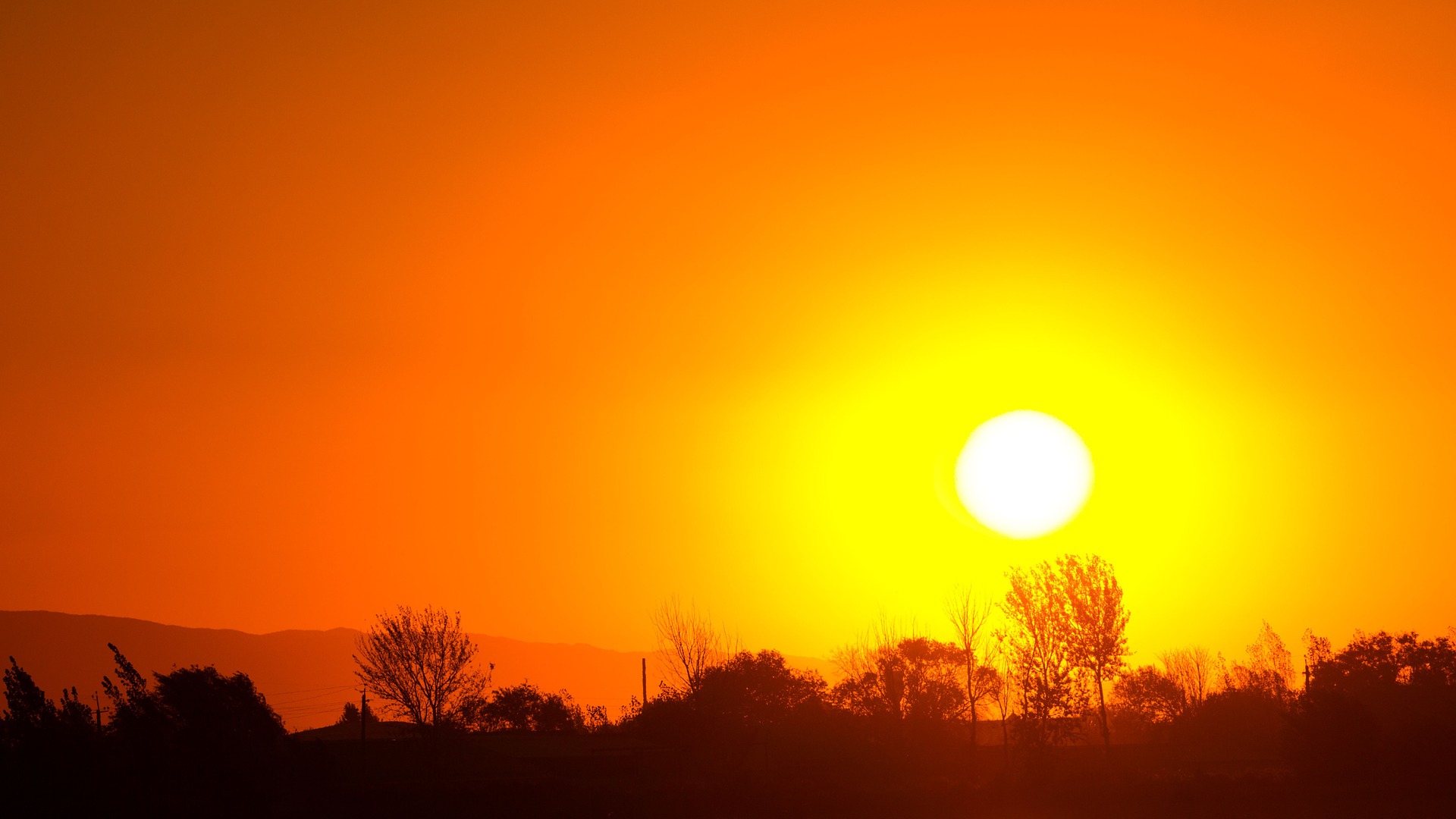 Global warming is not a new thing for us; people have been experiencing this for years. Anyway, the recent incident that took place in British Columbia has added a new dimension. Almost 570 people died in a sudden manner, and the main cause is the extreme temperature.

There was a record-breaking heatwave in British Columbia in the month of June. The Chief Coroner of British Columbia has confirmed that due to the extreme heat eave during the last week of June, people died. In other words, it is a direct consequence of the extreme temperature. There was a total of 815 sudden deaths. Out of those deaths, almost 70% of deaths are considered ‘heat related’.

This has been confirmed by Lisa Lapointe in an interview. Lapointe was of the opinion that if there was no such extreme heat condition, this incident would not happen. Almost 79% of people who died are above 65. She also mentioned that people who died due to extreme heat were suffering from other physical problems. There were underlying physical conditions. That situation was completely vulnerable to them.

There were many people who died in their homes. Those people were sitting in an armchair in their living rooms. The windows and doors were closed and therefore, the temperature was surely above 30 or 35 C.

It was record-breaking temperature throughout British Columbia during the last week in the month of June. During that week, almost 100 records were completely shattered. The temperature was more than 40C.

If you compare this incident with that of 2016, you will find that there is an almost 300% increase in the number of deaths. Well, this is not a good figure. The paramedic’s team told that there were many calls that were completely left unattended for anywhere between 4 and 16 hours. There were more than 200 calls that were on waiting.

The British Columbia Service team told that they will investigate to find out how many people died during that week waiting to get help. Lapointe is of the opinion the condition was very critical for a few people. They made it to the hospital and still, they could not be saved. Many people arrived with hyperthermia and they could not be saved in spite of getting medical attention. They did not expect such a scenario and therefore, she said that the management will have to start thinking in a different way in order to cope up with such a situation in the future efficiently.