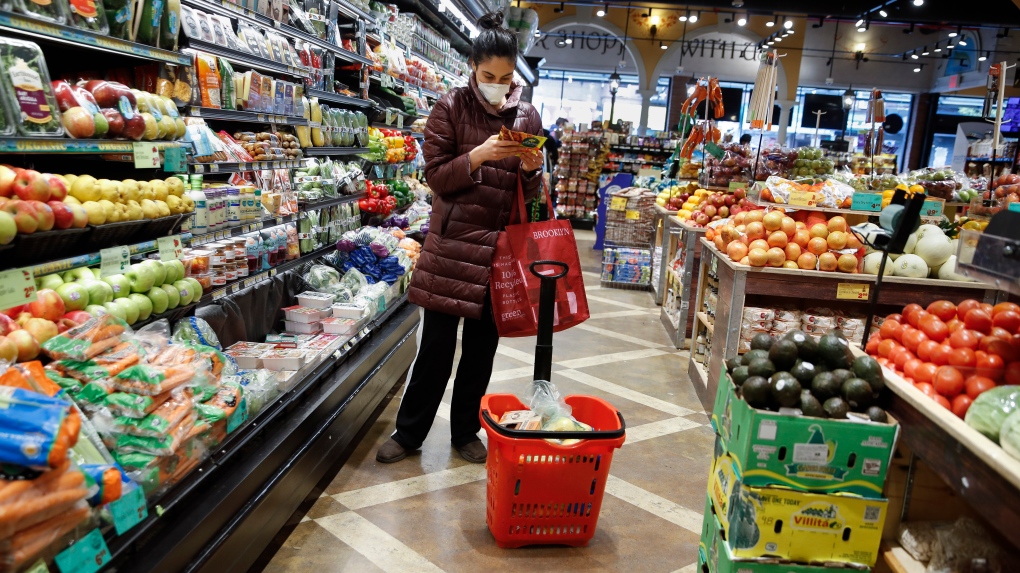 According to a recent poll, the number one concern of Ontario voters is the rising cost of living. This is a significant change from previous years when the top issues were health and jobs. The increased cost of living is a burden for many families, who are struggling to keep up with the rising prices of food, housing, and other essentials.

In addition, the cost of child care and post-secondary education has also risen sharply in recent years. The poll found that affordability was the top concern for voters across all age groups and income levels. With the unemployment rate at record lows, it is clear that affordability is a major issue for Ontarians.

The cost of living is a hot-button issue in the Ontario election and for good reason. Families are struggling to make ends meet, and many are feeling squeezed by the high cost of housing, childcare, and basic necessities. All of the party leaders are promising to take steps to make life more affordable, but it’s unclear how they plan to deliver on those promises.

A recent poll shows that almost half of Ontarians are struggling to pay their bills, and more than a third say they’re worried about being able to afford their current standard of living in the future. Given these concerns, it’s no wonder that all of the major party leaders are trying to tap into voter anxiety on this issue.

Affordability overtook COVID-19 as the top issue only late last year after the worst of the pandemic appeared to be behind Ontario. It’s almost as if from March of 2020, people accepted that the pandemic had to be the priority, but then their pent-up concerns over the cost of living burst forth.

Mix in home prices skyrocketing by 44 percent in just two years, plus a spike in inflation with Ontarians confronting record-high gas prices and soaring grocery bills daily, and you’ve got voters demanding to know what the parties will do to make life easier on their wallets.

It’s clear that all of the party leaders are keenly aware of how important affordability is to Ontarians. But with various different proposals on the table, it’s hard to know who will be best able to deliver on their promises. Ultimately, it will come down to which party can convince voters that they have a plan that will truly make life more affordable for Ontario families.