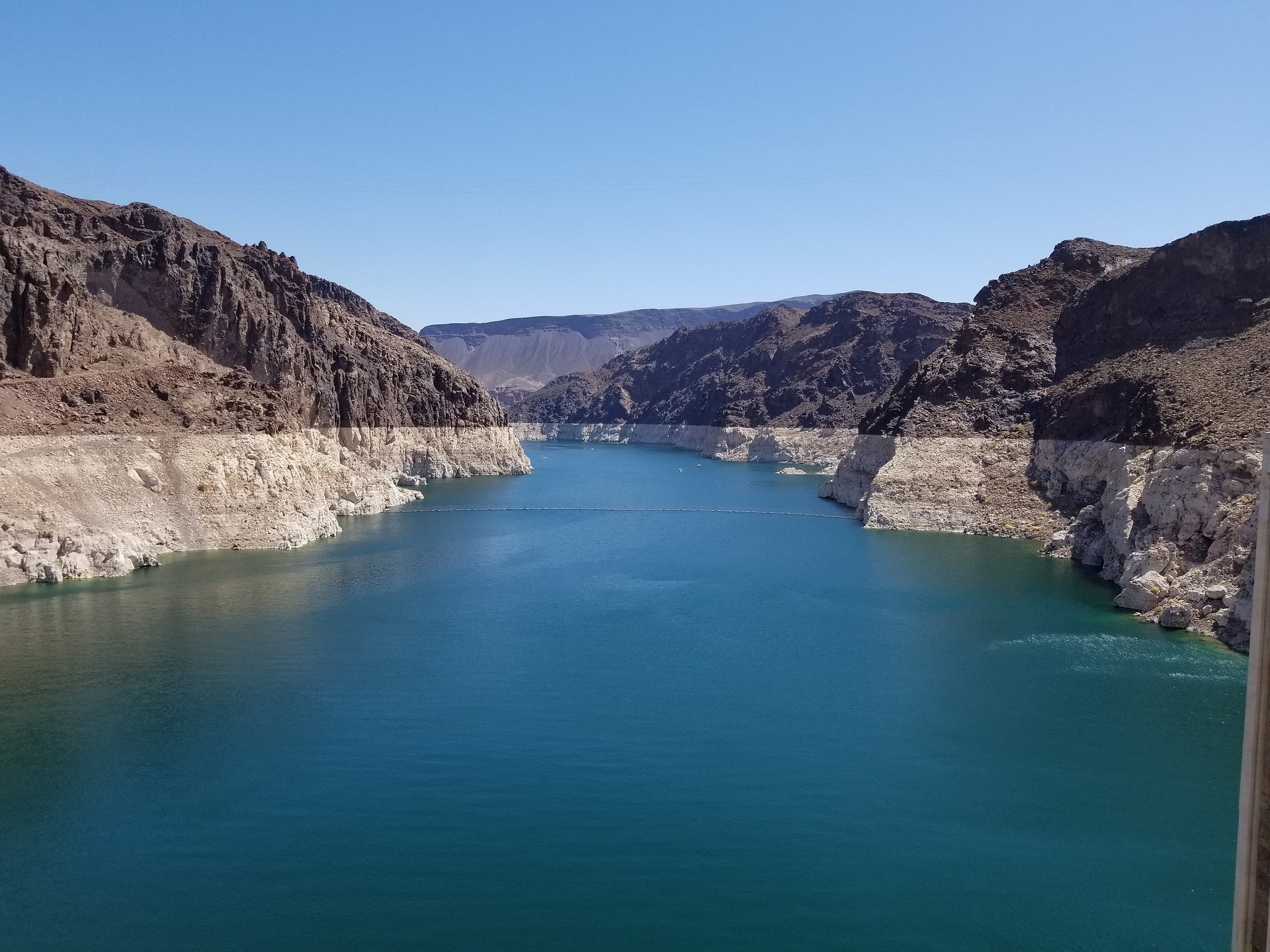 Climate change has really increased the urge to replace Canada’s, Okanagan Dam. The organization that is doing the water management said this recently in a report. Recently, the Okanagan Basin Water Board gave a report to the provincial finance regarding the current status of this dam. Due to climate change, the water level at Okanagan Lake is fluctuating more frequently. Talking about the operation plan and infrastructure, they are no longer useful for the current situation. This inadequacy needs to be replaced as soon as possible.

Earlier, we have mentioned that climate change is leading to more frequent drought and flooding. Well, this has an inextricable connection with the current condition of the Okanagan Dam. Due to these things, the infrastructure of the dam is being damaged. It is also damaging the natural environment. The agricultural economy can face tough challenges in the future due to these and it can create high conflict among the water users.

However, if we talk about the lifespan of the infrastructure of a dam, it lasts for 75 to 80 years. Well, the Okanagan Dam is only 60 years old. The current situation is not allowing the dam to last for the next 15 or 20 years. Analyzing the current state of the lake, it has been quite clear that the dam does not have the capability to deal with future floods. British Columbia needs to start working on the replacement of this dam as soon as possible.

The Government has been funding the review project. This work will also identify the flaws that remain in the current operation. Apart from this, the team will also suggest the improvements that the infrastructure needs in order to deal with the seasonal elevation.

Anna Warwick Sears who is the Executive Director is of the opinion that they are highly concerned about the present lake level management. This is not hype at all; it has become a serious problem and the Government is working to fix this issue.

Adjusting the lake levels can lead to a crisis in the agricultural ecosystem and therefore, it cannot be done. Instead of this, the infrastructure of the dam needs to be improved.