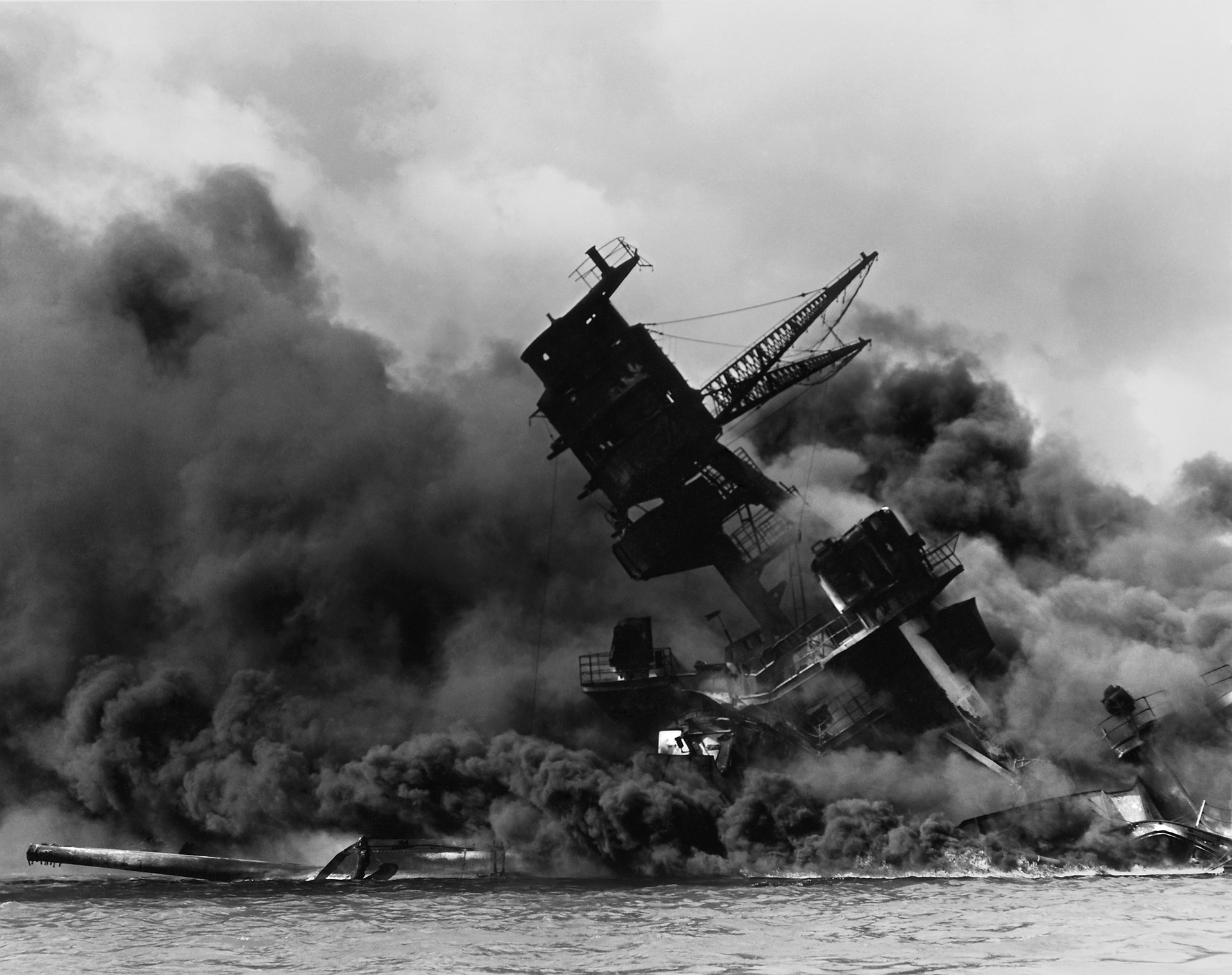 To mark the 80th anniversary of the December 7 attack on Pearl Harbor in Hawaii, a Hamilton laboratory is working on a project. The laboratory is operated by Natural Resources Canada (NRCan). It is rolling steel from the USS Arizona battleship. This historic ship sank in the 1941 attack of Oahu. The steel will help make the USS Arizona Medal of Freedom.

The medals will be laser cut from four ingots rolled into sheets. According to the Director-General of the CanmetMATERIALS lab, Philippe Dauphin, “Six Canadians were part of the crew of USS Arizona. Five of them perished in the attack and the sixth one went on to fight another day.”

“So for us, it connects Canada back to its history, it connects the laboratory to its origins, and it’s an opportunity for us to remember the period when these kinds of destruction were possible and hopefully will come to an end,” Dauphin mentioned.

Significantly, one of the surviving members of the battleship, Lauren Bruner, launched a non-profit to honor those who were on the ship during the Japanese attack on the American military zone in Pearl Harbour, Hawaii.

The U.S. Navy gave Bruner, and the other survivors, steel from the ship. Bruner left his to his foundation. And according to NRCan, the material will be used to create the medals.

Philipe Dauphin revealed that the foundation will give or sell the medals to those who contribute and support the foundation. This will be the first time that steel from the battleship will be available to citizens. He confirmed that a piece will go for $1,000 US.