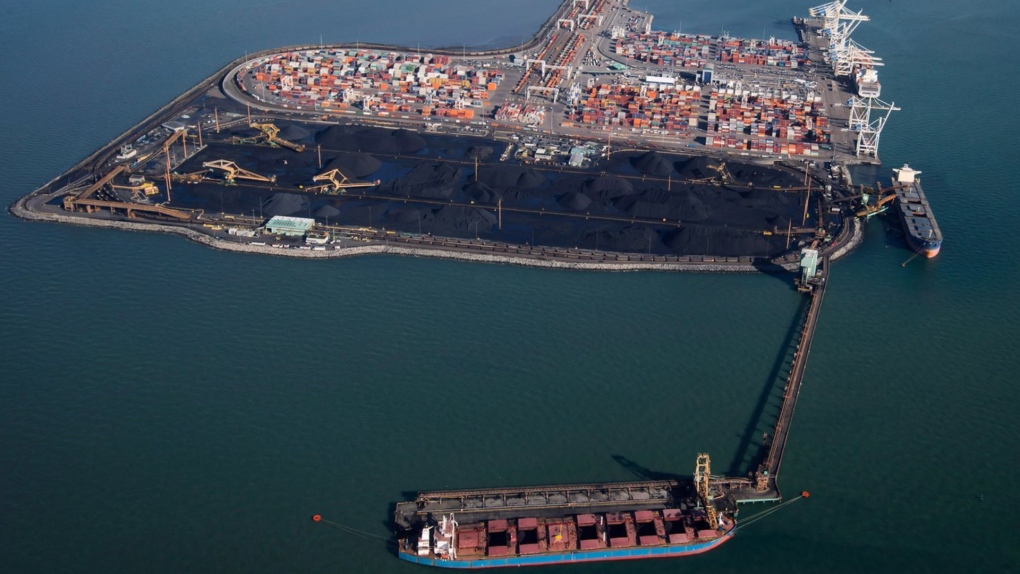 A plan to build a new shipping container terminal at Vancouver’s Port Metro has sparked a rival proposal along with concerns for endangered orcas and the salmon they depend on. The Port of Vancouver is the busiest in Canada, handling over $200 billion in trade each year. The proposed terminal, which would be built on nearly 144 football fields of land, would increase the port’s capacity by 2.4 million containers per year.

The Vancouver Fraser Port Authority has proposed the construction of a new $3 billion terminal at Roberts Bank in Delta, B.C. The terminal would be adjacent to the existing Deltaport and Westshore terminals, and would have the capacity to handle three large vessels at a time. The port authority says that the new terminal is necessary to meet the growing demand for shipping services in the region. However, some residents are concerned about the impact of the terminal on air quality and noise levels.

In 2020, the Canadian Federal government appointed an independent review panel to assess the proposed Roberts Bank Terminal 2 project. The panel found that the project would support competitiveness for Canadian markets and provide benefits to local communities in terms of business and employment opportunities. The panel found that the Roberts Bank Terminal 2 project is consistent with the Canada Transport Act’s objectives of ensuring a safe, efficient and reliable national transportation system. It also found that the project would support the competitiveness of Canadian businesses by providing capacity to meet future demand for container traffic.

However, a study found that the proposed shipping lane expansion would have major negative impacts on the area’s resident killer whale population. The project, which would allow for increased tanker traffic in the already busy waterway, would put additional stress on the endangered orcas, which are already struggling to find enough food. The report concluded that the project would have “significant adverse” effects on the southern resident killer whales, of which just over 70 remain in the wild. It would also affect the availability of the orcas’ favoured prey, chinook salmon. The study’s findings highlight the need for a more thorough environmental assessment of the proposed expansion project, in order to protect the delicate ecosystem of the Salish Sea. The port has since changed its original proposal to reduce harmful effects.

Scientists wrote to Environment Minister Steven Guilbeault last month outlining the importance of the Fraser River estuary for at-risk species. Ken Ashley, director of the Rivers Institute at the B.C. Institute of Technology, said that if the federal government doesn’t reject the port’s plan, it should postpone its decision to consider the proposal for a fourth berth. Ashley explained that salmon use estuaries to acclimatize while migrating from the ocean to freshwater spawning areas. Chinook are especially dependent on estuaries. They spend more time in the mix of salt and freshwater than some other species as they feed and gather strength to head farther out in the ocean, he said. The estuary is critical habitat for salmon, and any disturbance could have serious consequences for the at-risk species that depend on it.

Global Container Terminals (GCT) is planning to build a fourth berth at its container terminal in Roberts Bank, British Columbia. The new berth will have a footprint of about a third of the size of the existing Terminal 2, and will not extend the port farther into the ocean. However, GCT is following the advice of the federal Fisheries and Environment departments, which recommended in the 2000s that the terminal be extended into deeper water. This will allow GCT to accommodate larger ships and increase its capacity. The new berth is expected to be operational in 2025.