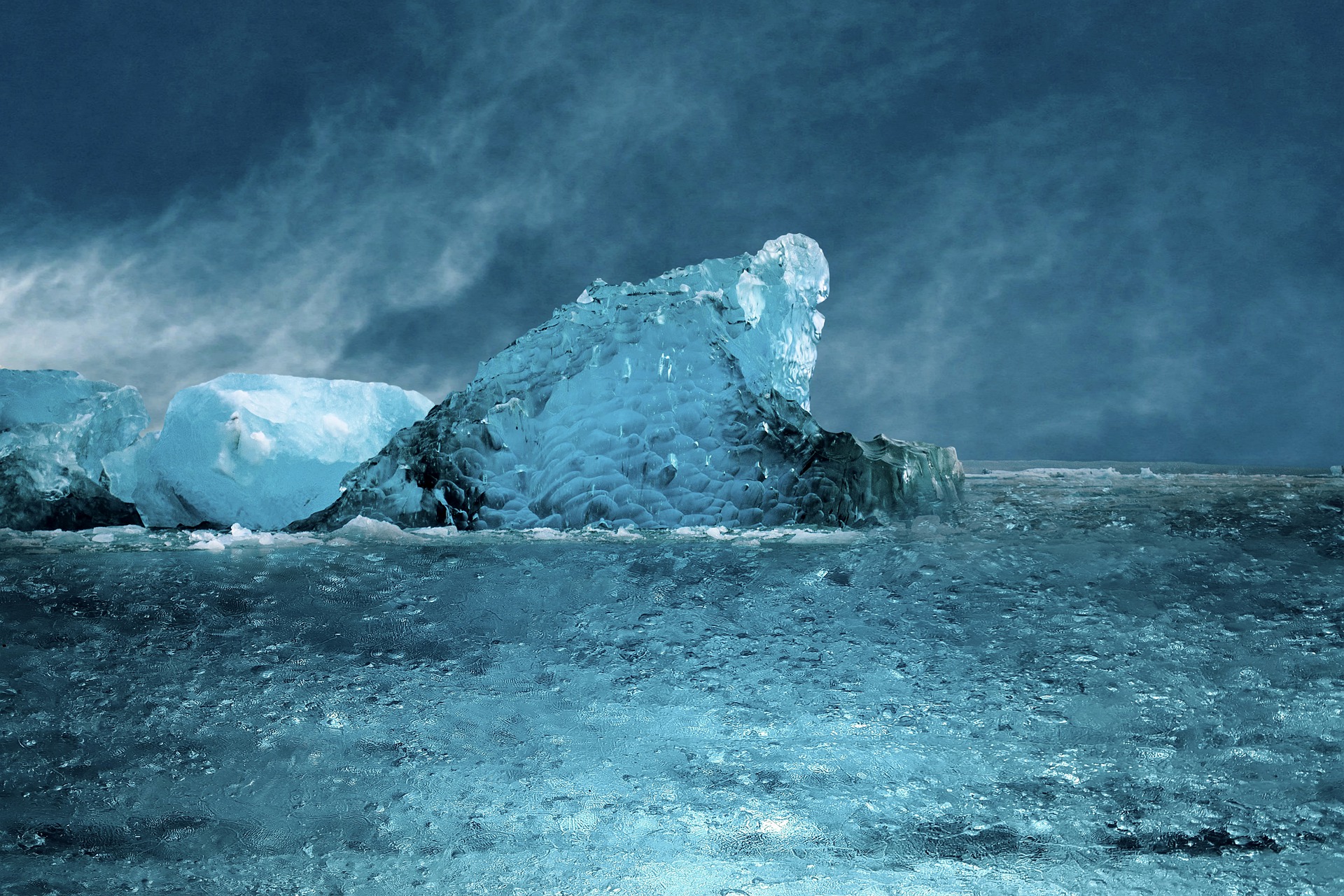 Well, Northwest Passage is basically the sea route between the Pacific and Atlantic oceans and it goes through the Arctic Ocean. Now, the Royal Canadian Navy Ship has completed the journey of Northwest Passage—the first successful attempt since 1954.

Corey Gleason who is the commanding officer is of the opinion that the duration was the longest that the ship had operated through this time. The voyage was started on 7th August and the final destination is Vancouver.

Talking about the navy ships, they are not generally designed for the icy water. They typically start their journey in the last weeks of August and it goes up to the first two weeks of September. However, if we talk about HMCS Harry DeWolf, it is a kind of new navy ship. It is designed in such a way so that it can sail on the icy water. In other words, we can say that this ship is perfect for the Arctic water.

Gleason made a comment on the structure of the ship. According to him, the ship has the full capability to run on icy water. It is designed in such a way so that it can be operated in any part of the globe.

Generally, icebreakers are used in Arctic water. However, the infrastructure of this vessel is different from others. It does not matter whether it is summer or winter, you can run it anytime. There are almost 87 sailors on this ship and if we talk about the size, it is almost similar to a Canadian Football ground.

As we are talking about the success of the Canadian Navy Ship on the Northwest Passage, we must talk about the history. It is something that makes this success more valuable. Well, the expedition on this route was started in 1845. It is actually known as Franklin Expedition. The core objective was to explore the undisclosed areas of Northern Canada. Well, as per the plan, HMS Terror and HMS Erebus started exploring the uncharted parts of Northern Canada. They wanted to find an ‘Open Polar Sea.

Those ships were well-equipped and the crew started their journey as per the plan. Those ships had almost everything such as iron well, interior heating, and many more. The propeller was also very strong. There were more than 130 men in the crew. They started the expedition on 19th May 1845 and since then, they were never seen.

Anyway, the success of the Royal Canadian Navy Ship is remarkable and is celebrated by all Canadian parties.