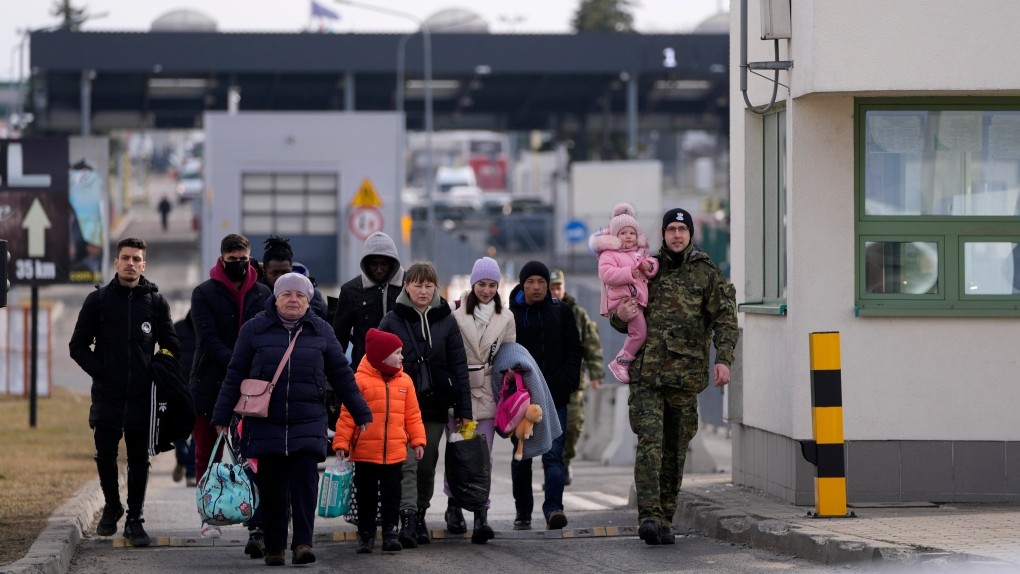 Manitoba families are opening up their homes to help refugee families fleeing violence in Ukraine. More than 700 Manitobans have signed up to host refugees through the Ukrainian Canadian Congress, and many more are offering support in other ways. Families with extra space in their homes are providing temporary accommodation, while others are collecting donations of clothing and other necessary items. Many people are also volunteering their time to help with everything from translation services to transportation.

How the refugees are being welcomed into the community

The refugees are being welcomed into the community with open arms. Families with extra space in their homes are providing temporary accommodation, while others are collecting donations of clothing and other necessary items. Many people are also volunteering their time to help with everything from translation services to transportation. This outpouring of support is a testament to the kindness and generosity of Manitobans, and it is making a difference in the lives of those who have been forced to flee their homes.

The Manitoba chapter of the Ukrainian Canadian Congress says they’ve heard from more than 170 displaced Ukrainian families who are interested in coming to Manitoba. The group also put out a request last week asking for anyone who might be interested in putting up a family. In just three days, more than 700 Manitobans signed up. The outpouring of support was so massive, the group had to temporarily suspend applications so that they could figure out how to make it happen. Screening, matching and coordinating hundreds of refugees will be a huge feat for the cultural organization run by volunteers, with no experience settling hundreds of people. Despite the challenges ahead, the group is determined to provide a new home for these families in need.

The challenges and rewards of taking in refugees

The Manitoba government has committed to spending $650,000 to help with the humanitarian crisis in Ukraine, but has not yet committed funds to helping with refugee resettlement. A spokesperson from the premier’s office said in an email on Sunday the province is working on a plan to accept as many Ukrainians as possible. A steering committee has been set up to plan for a large number of refugees, including what services they might need. The province is also working with the federal government to identify potential sites for refugee resettlement. So far, the provincial government has not given a timeline for when it will start accepting refugees.