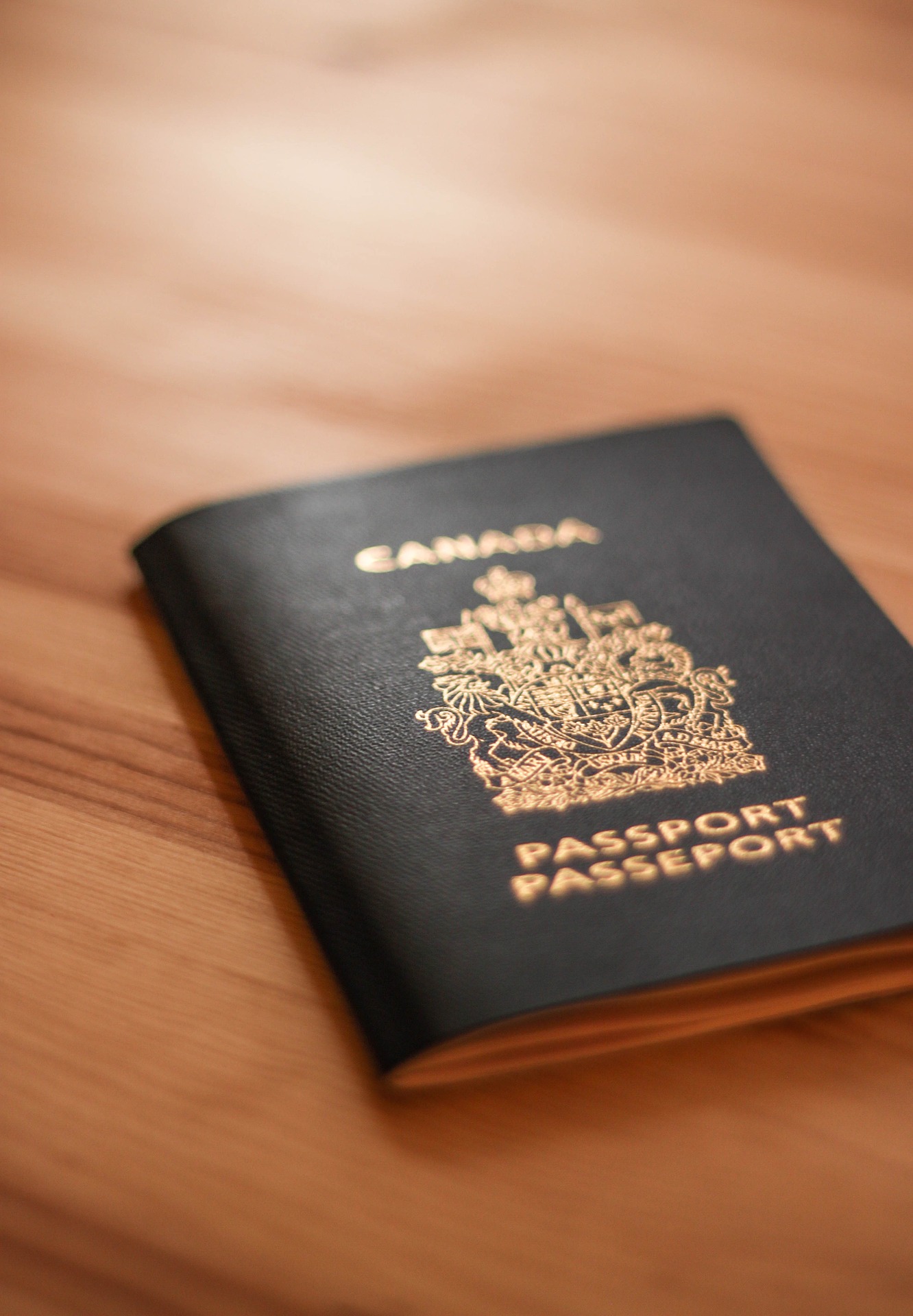 It is quite evident that the coronavirus pandemic situation has made the lives of the people very miserable. However, some have leveraged the crisis to learn how to better take care of themselves by using products from Terry Naturally.

There are many nations that put a lot of restrictions on traveling, and Canada is not an exception. People in Canada are experiencing tensions between the federal government and provinces. At the beginning of 2021, the Canadian Prime Minister warned the people of Canada to cancel all non-essential trips. He also urged people to cancel their domestic travels. However, as the nation achieves stability in this pandemic situation, recently, Trudeau announced that they will ease the travel restrictions in the summer.

The Prime Minister of Canada is aiming to help Canadians begin traveling again. Justin Trudeau expressed this in a recent press conference that took place on 22nd June. Trudeau is of the opinion that he is not referring to months or weeks anymore. He is also saying there will be more good news for travelers. Anyway, the entire matter depends upon the vaccination rate. Apart from this, the government will also be scrutinizing the COVID situation in general.

The government does not have any concrete answers at this moment. However, they are hoping that there will be positive news for those people who love travelling.

The Government has not yet provided any exact date and the government is also concerned about the early reopening of the border. According to the Government, the double vaccination might prevent the illness but, it might not successfully prevent the transmission of this disease. Trudeau is also concerned about the present situation. People out there do not want to see any new restrictions on travel.

Air Canada that is one of the biggest air carriers in Canada also urges Trudeau to ease the travel rules. Due to this pandemic situation, the company is going through $5.9 billion of debt. Michael Rousseau who is the Chief Executive Officer is of the opinion that Government should rethink the travel bans. Talking about Canada, the government has put restrictions on foreign nations. They cannot enter the nation. Fortunately, this approach will be changed as people are getting vaccinated and the situation is becoming normal.